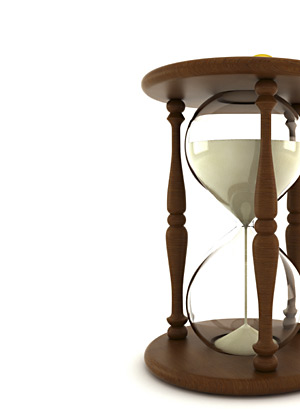 Prime Partner’s success is based on the company’s strong system of values, striving toward first-class results and caring for people and the environment.

The history of Prime Partner AS, which markets fast-moving consumer goods, dates back to 1996, when it began operating in Tartu under the name A.T. Kaubanduse AS. The company quickly gained the right to represent a number of international trademarks in Estonia: 1997 – Energizer®, 1998 – General Electric® and 2008 – 3M®. In 2000, Prime Partner AS expanded to Latvia and that same year the company started active product and trademark development. The intensive work in creating a product assortment aimed at ensuring consumer satisfaction and meeting the category management needs of retailers has helped it achieve noteworthy results in regional markets. In 2007, the company grew by 24% in Estonia and 39% in Latvia. In 2008, Prime Partner AS’s sales turnover grew 6.7% in consolidated figures, which on the backdrop of the global financial crisis meant that the market share increased in Estonia as well as in Latvia.

In 2009, the company launched the Elise® trademark, which became very successful, and A.T. Kaubandus AS switched to its new, more international name, Prime Partner AS. In the course of extensive development that started in 2010 and continues today, the logistics infrastructure attained a new level with a larger and more contemporary warehouse complex. The largest bank in the Nordics, Nordea, was picked as the new financial partner and cooperation was launched with well-known retail chains on the Finnish market.