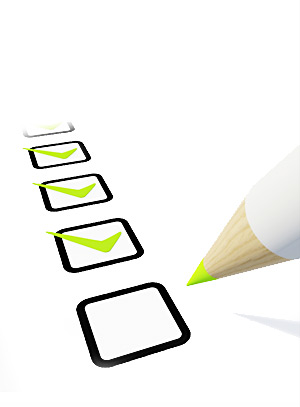 Prime Partner was founded back in 1996.

Prime Partner AS was formerly known as A.T. Kaubandus AS and was one of the oldest Baltic wholesale companies, specializing in marketing fast-moving consumer goods. The company’s primary area of activity was marketing fast-moving consumer goods and product development. Prime Partner AS owns the proprietary trademarks Smile®, Elise® and McLean®. The company is also the Estonian marketer of internationally known trademarks Energizer®, General Electric®, 3M®, Airam®, Kleenair® and others.

Prime Partner AS has thus far primarily marketed its products in Estonia and Latvia but international expansion is now a clear priority as well. In 2010, we launched deliveries to Finland and the plan is to gain a foothold in other markets as well. Prime Partner AS also made a good showing in the competitiveness rankings of Estonia’s companies and has been given a credit rating of “A.”